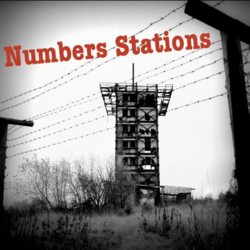 My "other" band "Numbers Stations" played a gig on Sunday at the Red Devil Lounge in San Francisco.  The set list was pretty varied including songs by Weezer, Al Green, Lou Reed (of course), The Stranglers, Queens of The Stone Age, Santana and more.  I played bass and covered vocals on two songs.  This was part of a showcase for the non-profit Blue Bear School of Music.  Here's a video from the show.

Here are a couple of videos from our final rehearsal at Lennon Studios.

I've posted a few sample MP3 songs below.  You can listen to more over at SoundCloud.

Numbers Stations - Take Me To The River

I love your blog man!
If you're interested in upcoming Rock movies, check us out!
http://www.filmbreak.com/projects/departed-harvest
www.DepartedHarvest.com