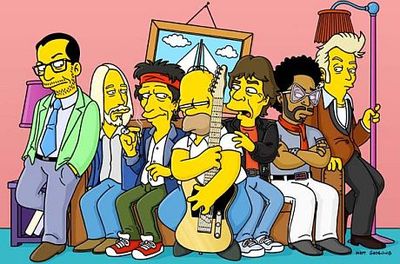 In recent years there's been a slew of rock guitar camps springing up.  Many of these are for kids, but there are at least a few options out there for late blooming adults who want to improve their chops.  Here's a quick list of a few notable options.  Keep in mind that some of these sell out months in advance.  And depending on where you live there may be more affordable options at your local college or music store.


I'll post a another blog entry with two more notable camps next week.  If you know of other similar camps, feel free to add more details in the comments.

Thanks. In fact, I will have a write-up on Fur Peace next week.